If you are the leader of a team/organization and would like to be represented during major fundraising events on Tiltify such as #StJudePLAYLIVE or GuardianCon, creating a supportable team campaign will allow you to do so! By creating a supportable team campaign, you will enable members of your organization to create individual fundraisers in support of that team campaign, counting towards the team total and allowing you to raise to the top of the leaderboards!

While you can create a team while creating your team campaign, it is much easier to create the team first so you have it set the way you like!

Start off by logging in, navigating to your teams tab on the top of the navigation bar, and clicking "Create A Brand New Team".

Team campaigns can be created for any cause on our platform - so if you are looking to create a campaign under the team's name, you can do that! However, for some causes, there are major fundraising events that will include leaderboards and possibly prizes, which is where you will want to not only create a team campaign, but a supportable team campaign for individuals to represent. 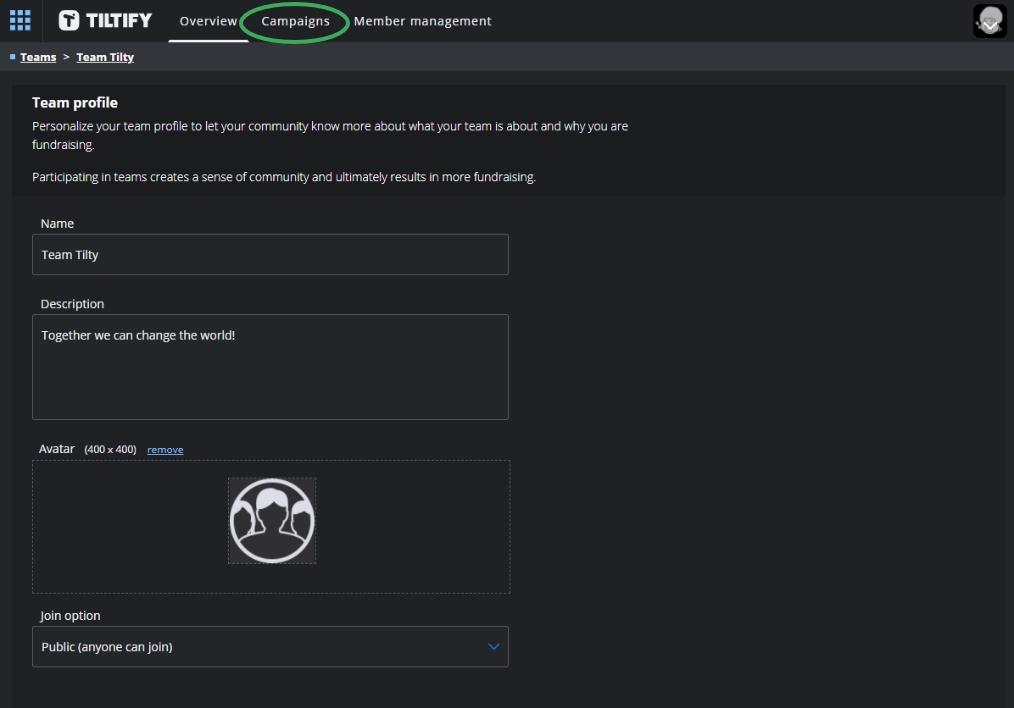 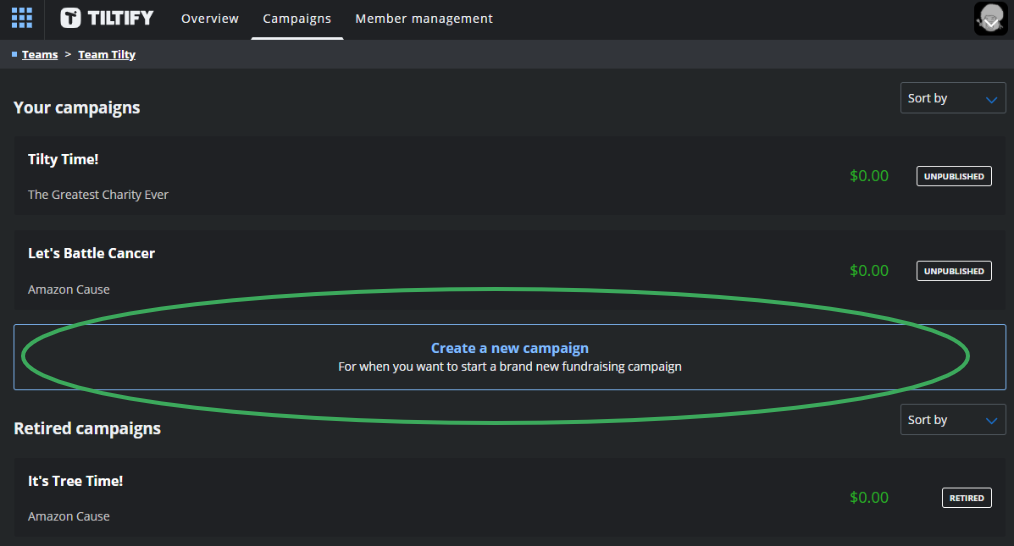 Please note: you must have your team campaign published before anyone can create a supportable campaign for it. 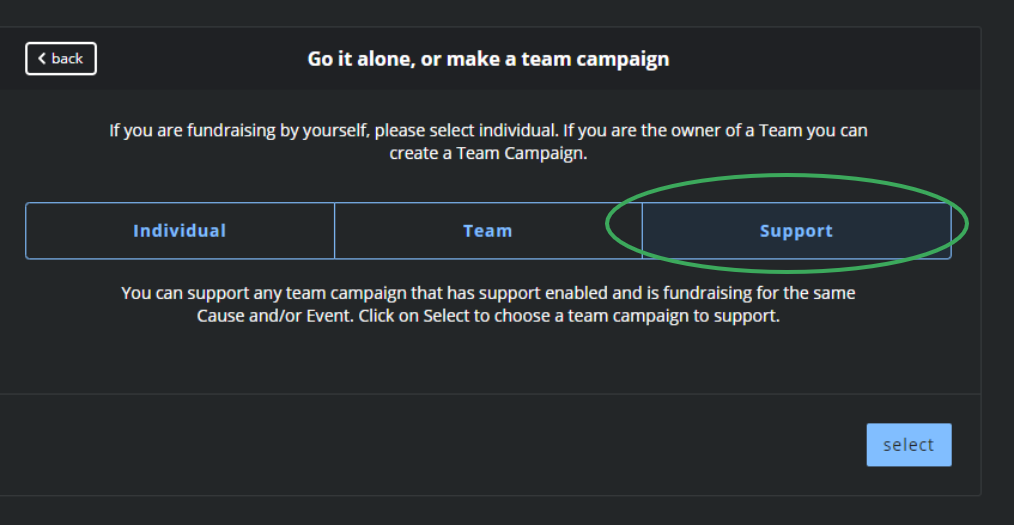 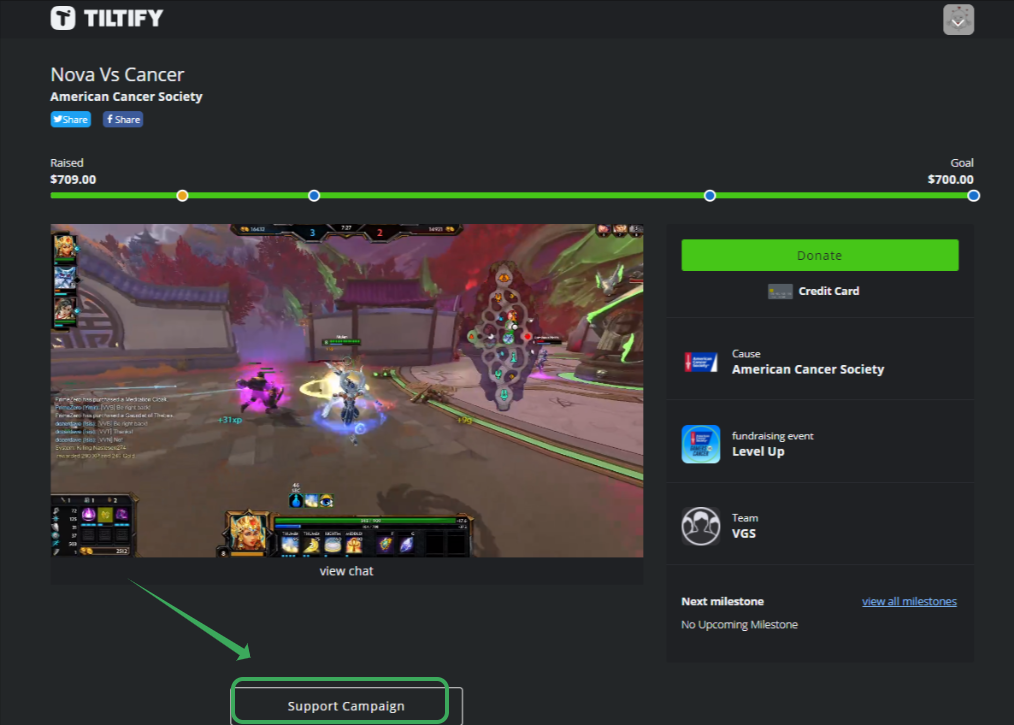 A little bit of fundraising competitiveness and camaraderie can bring out the best in some communities so consider working alongside other content creators or friends to create a fundraising effort for your team today!

Did you find it helpful? Yes No

Send feedback
Sorry we couldn't be helpful. Help us improve this article with your feedback.